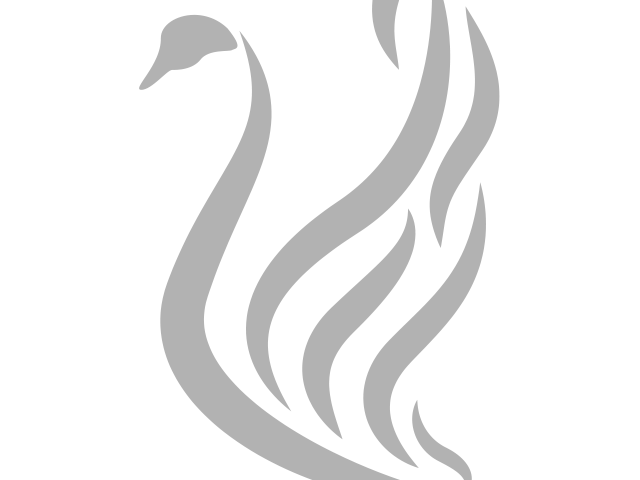 At last night’s Special General Meeting (SGM) the topic of Social Media, the Organisation’s removal from the ownership of the Blazing Swan Community Page (unofficial) last year, the flagging reach of the (unofficial) Page and the Intellectual Property of the Organisation was discussed (amongst other things).

It was decided by the Members that a roadmap for the Governance of Social Media (particularly Facebook) was required and for the Committee / Communications team to review and present one at the next SGM.

At some point last night, some members of the dormant group chose to invite other people to the group. These people then invited more and this snowballed during the following day (Thursday) to the point where at the time of writing 639 people have joined what was a “place holder” page.

Obviously, this mass subscription to the place holder page wasn’t intended and there are many questions from the wider Community as to what is going on, since few were on hand during the day to answer questions.

Just prior to the SGM the Blazing Swan Community (Unofficial) page owner (whom is outside of the Organisation) renamed the page to “Burners & Blazers Western Australia Community Page”.

The sudden appearance of several parody pages, whilst funny, hasn’t been of benefit to the situation.

At this time there is much discussion to be had by the Organisation, namely the Committee, in consultation with the Communications Team and further official commentary in regards to this “new” page will be presented as soon as it’s feasible.

The official outlets for the Organisation remain :

The current administrators of the “Blazing Swan Community Page” (secret) are :

Additional moderators will be added shortly to assist and provide guidance.

We thank you for your patience during this time of flux and we can only hope that together, we as a Community, can move forward.