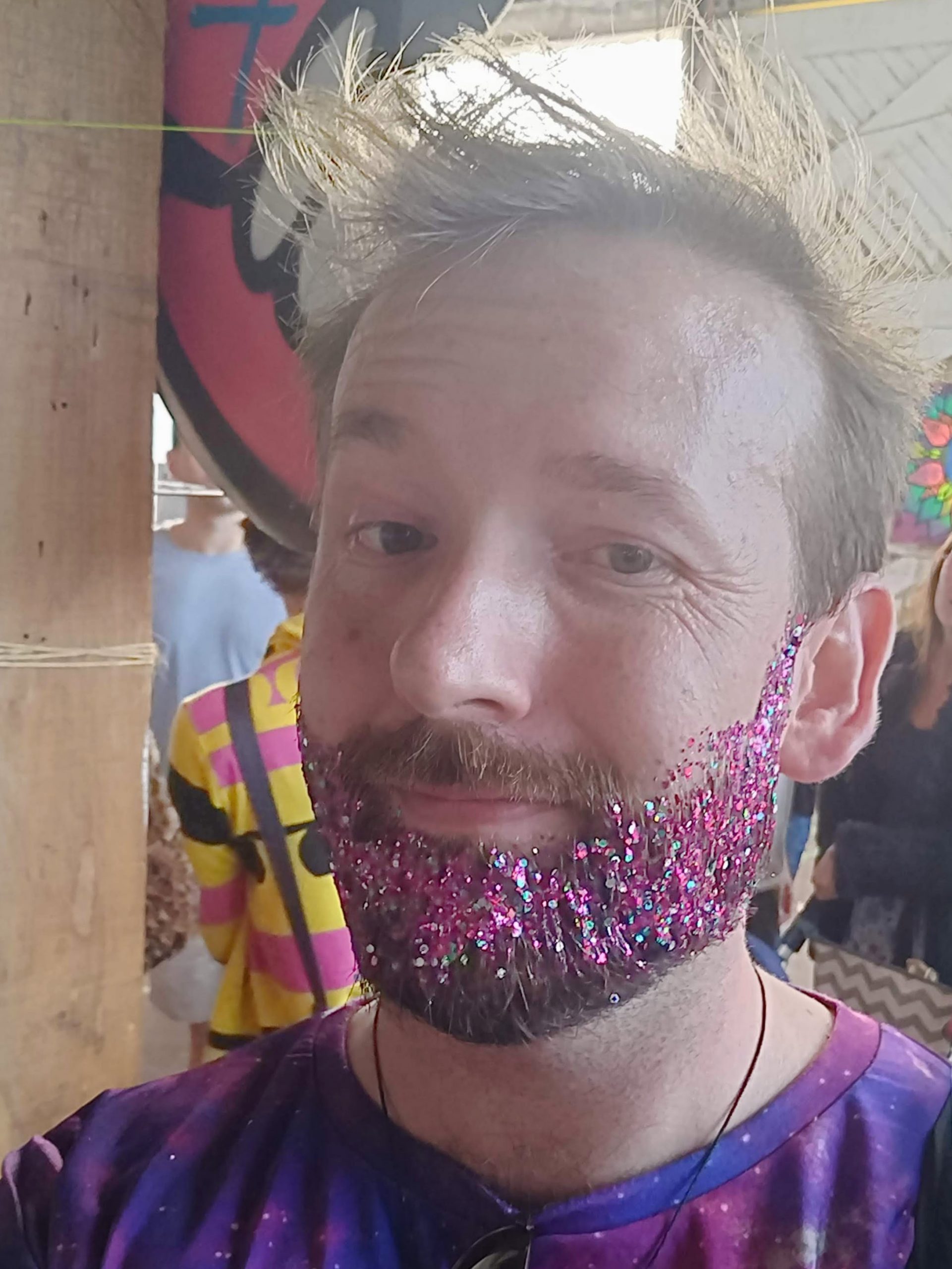 Stuart, Science Cat, Stu, Gov, Ranger… There’s a lot of names you can shout at the newest committee member that he might respond to, but Gov or Stuart are the most reliable.

Gov attended his first Blazing Swan only a few years ago back in 2017 after hearing tales of this strange and fantastical event from a friend. He enjoyed the event but wasn’t a true devotee until after the 2018 Blaze, where he got a taste of volunteering as a Ranger and found his happy place.

Gov enjoys helping others, particularly when it gives him something to do so he’s not standing around feeling awkward. He also finds real joy in seeing people being their authentic selves, a joy that is amplified when so often that authentic self is someone who will emerge out of the dark on a cold and stormy night to help relative strangers. The spirit of community and freedom at Blazing Swan is something really special that he wants to encourage and protect.

Gov has also spent the last several years adding letters after his name (BSc, Hon, MSc…), so when the opportunity to use his powers of pedantic proofreading for good by joining the committee was presented, he quickly filled in the appropriate paperwork and sent off an email voicing his interest. Joining the committee was not really on his agenda for anytime soon, but the Blaze has been going through some turbulent times and he felt called to emerge from the darkness and help button down the tarp. Besides, it has been weeks since someone complimented him on his minute taking skills…

Gov intends to serve on the committee to the best of his ability until the next AGM, at which point he will either step down and let someone else lend a hand or ask the membership to re-elect him to the position so he can keep helping out. Between now and then he wants to help foster this community we all love by bringing as much transparency as possible to the inner working of the committee and the event.

He is a classic geek, so can flounder a little in social settings, but does try to always be honest and approachable so invites anyone who wants to get to know him to say hi when they see him around.

If you have pictures of a cat, a Doctor Who quote, questions or opinions on technology, or ask about his four(!!) cats, then you’ll be off to a good start.

From all of us at Blazing Swan, please join us in welcoming Gov into the Committee Secretary role. 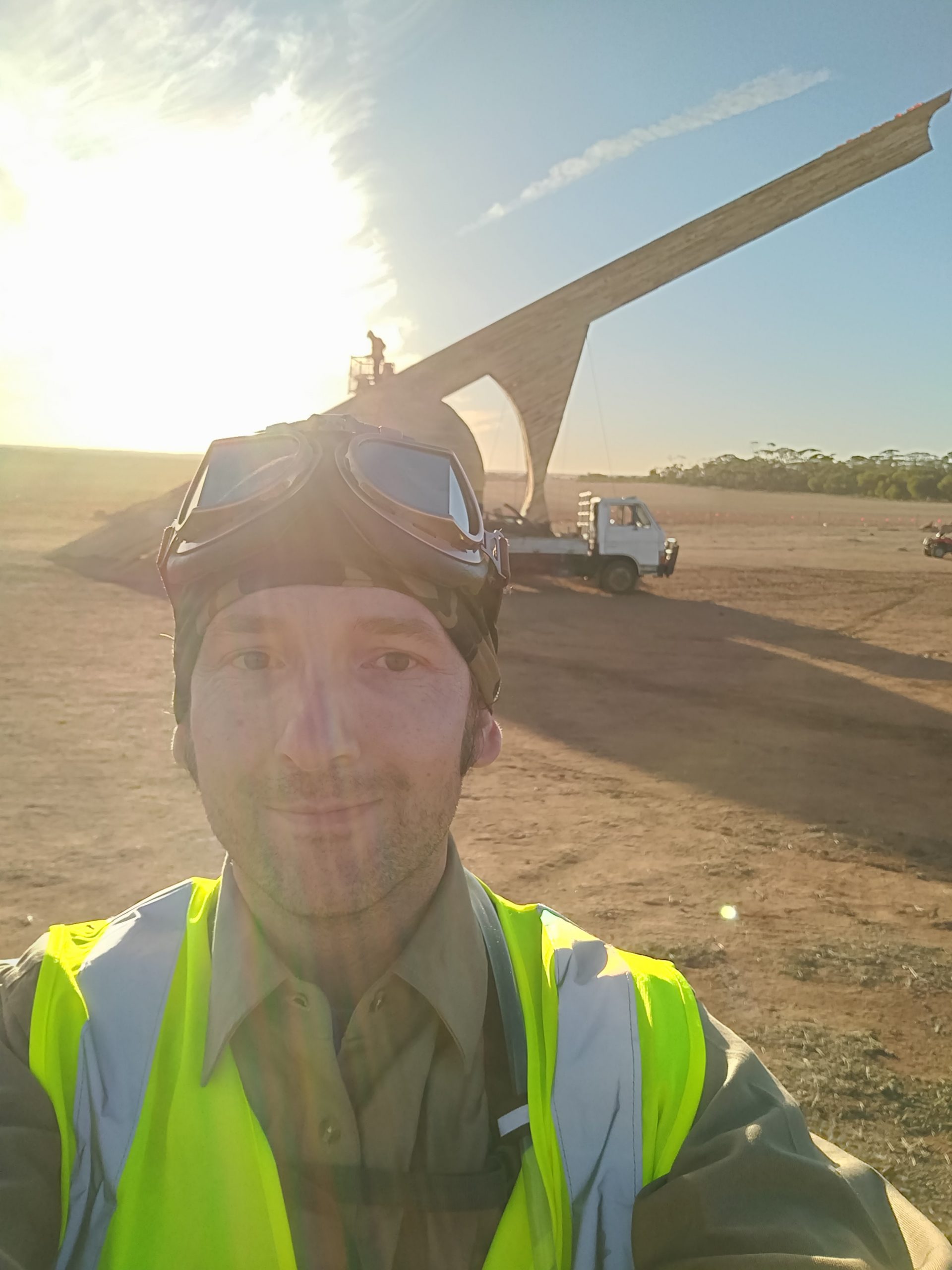