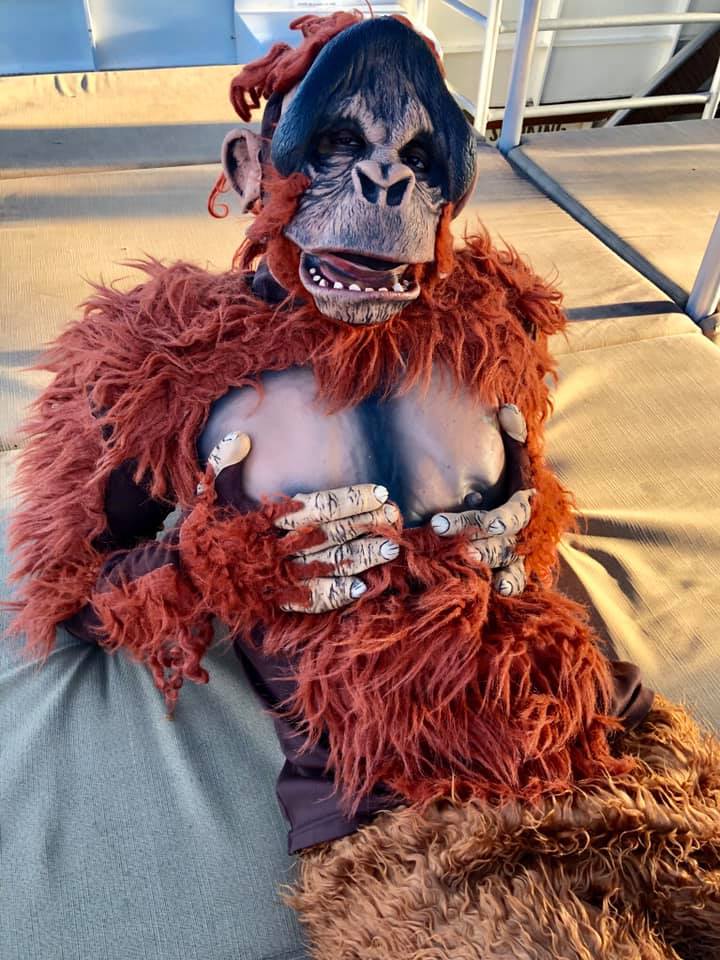 An active member of Blazing Swan for 5 years, Pasan started his contribution to our community being involved in Theme Camps and then as a Volunteer Greeter in 2017. In 2018 he became an Assistant Greeter Lead and then Greeter Lead at the 2019 event. Pasan was appointed Secretary of BSI shortly thereafter. Since then he’s also held roles as Ticketing Lead 2019/20 and Gate Lead.

Elsewhere in the scene, Pasan made his festival debut with “The Pasarnival”, a 3 day music, art and lifestyle festival he organised for his 30th birthday in Yallingup 2018. Since then he has co-produced various other community projects including The Liberator’s BlissFest and Blossom. Keen to contribute to the community further in a time of need, Pasan stepped up to his new role as Chairperson of BSI at last month’s Special General Meeting.

In the default world, Pasan is a professional Engineer working in state government, with experience in standards/specifications as well as Project/Contract management. Alongside roles in various clubs and special interest groups, he is also the Secretary of a state Union branch, gaining much of his governance and negotiation experience from there.

Apart from his organisation skills, this cheeky monkey is best known for his wild antics around Blazing Swan: from 2017’s Monkey Man grundy show from which he gained his namesake, to the jaw-dropping stunt he performed in 2018 by hanging a burning cross from his junk whilst stripping out of an unspeakable pointy-white hooded costume. An avid dancer, performer and connector of spaces, this ape never shies away from radical self-expression.

From all of us at Blazing Swan, please join us in welcoming this dirty great ape into the Committee Chairperson role. 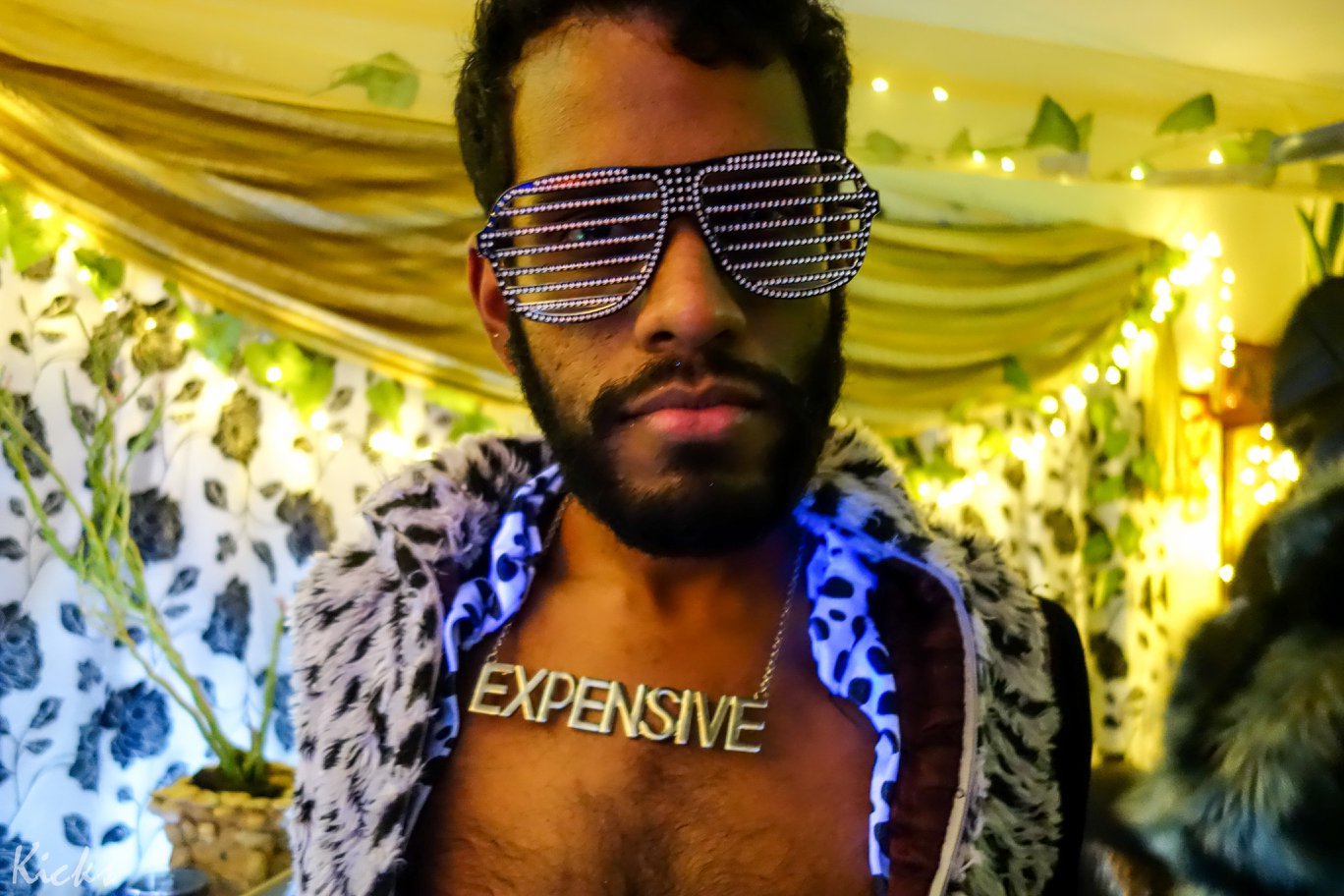 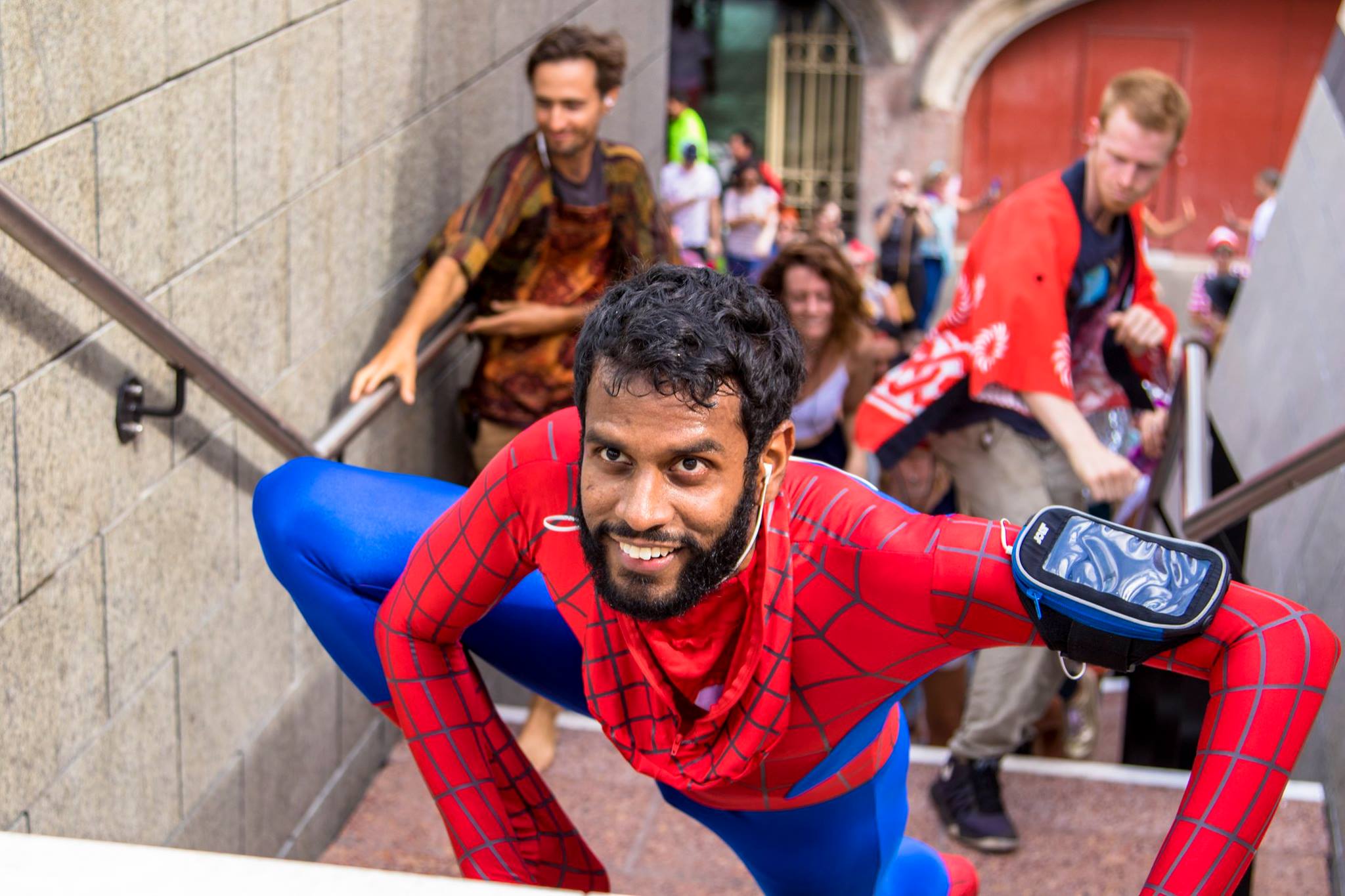