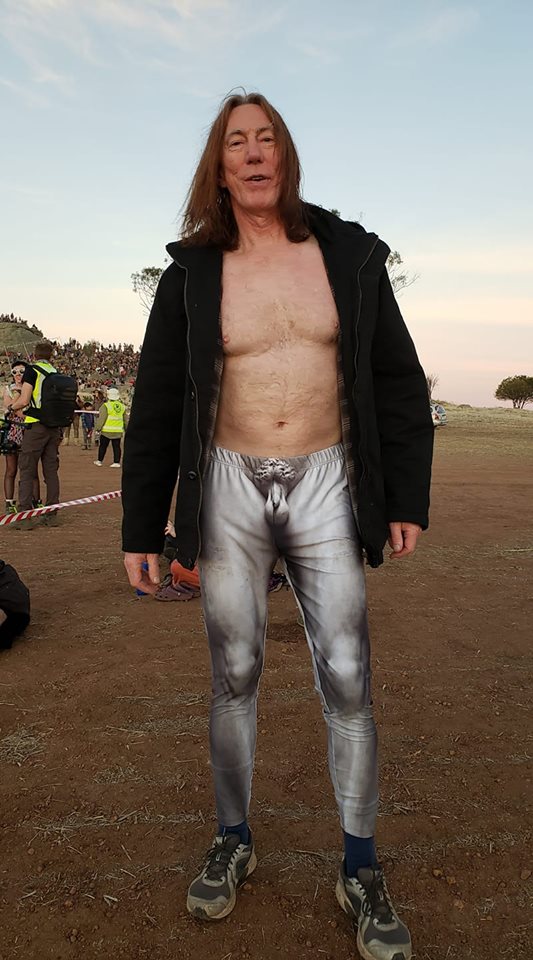 An active participant of Blazing Swan for 5 years, Georg started his contribution to our community as a Blaze virgin who was co-opted into a random theme camp aptly named, Camp Random. He really had no idea what he was getting himself into, but he loved the freedom to express himself as a natural person, free of clothing and guilt. The Blaze community was both welcoming and loving and Georg quickly felt at ease to be himself.

The next Blaze saw Georg join John Mack’s Jilakin Rock Library. Under John’s watchful tutelage Georg became immersed in a world of books and booky nudity and in subsequent Blazes Georg joined the Ranger Team while maintaining his role as co-lead in the Library.

One of his ardent passions is the normalisation of social nudity and Blaze quite literally lends itself to this theme. As part of the Library’s events, Georg co-hosted a number of Mass Nude Photo Shoots atop of CNUT Rock which proved to not only be a lot of fun for participants, but also helped break down guilt and shame often felt by people with body issues.

Georg takes decommodification to the next level but choosing to be naked whenever and wherever he can. He can often be seen naked at Blaze and Blaze related events. He has taken part in a number of World Naked Bike Rides, has posed in Spencer Tunick’s mass nude shoot at the Sydney Opera House in 2010, has appeared naked on radio broadcasts promoting social nudity, taken part in World Record Skinny Dip events, danced near naked in the last 4 Pride Parades and even appeared naked in the ABC’s series of You Can’t Ask That – Nudism.

Georg was called to contribute to the Blaze community by its new Chairperson, Pasan and was confirmed in his new role at last month’s Special General Meeting.

In the world of suits and ties, Georg is a legal professional working in state government, with 39 year’s experience in all manner of criminal and civil litigation. Although he is nearing the end of his time at work and is looking forward to retirement. For the time being he is also involved in the committee of a social Nudist Club.

From all of us at Blazing Swan, please join us in welcoming this dirty Ranga hippie into the Committee Vice-Chairperson role. 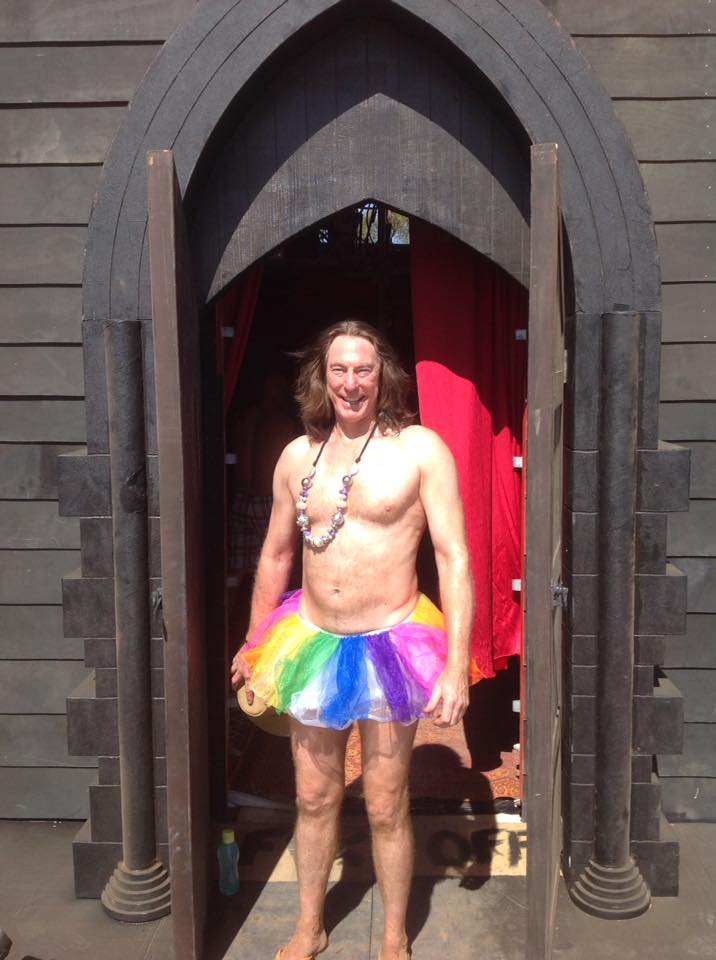 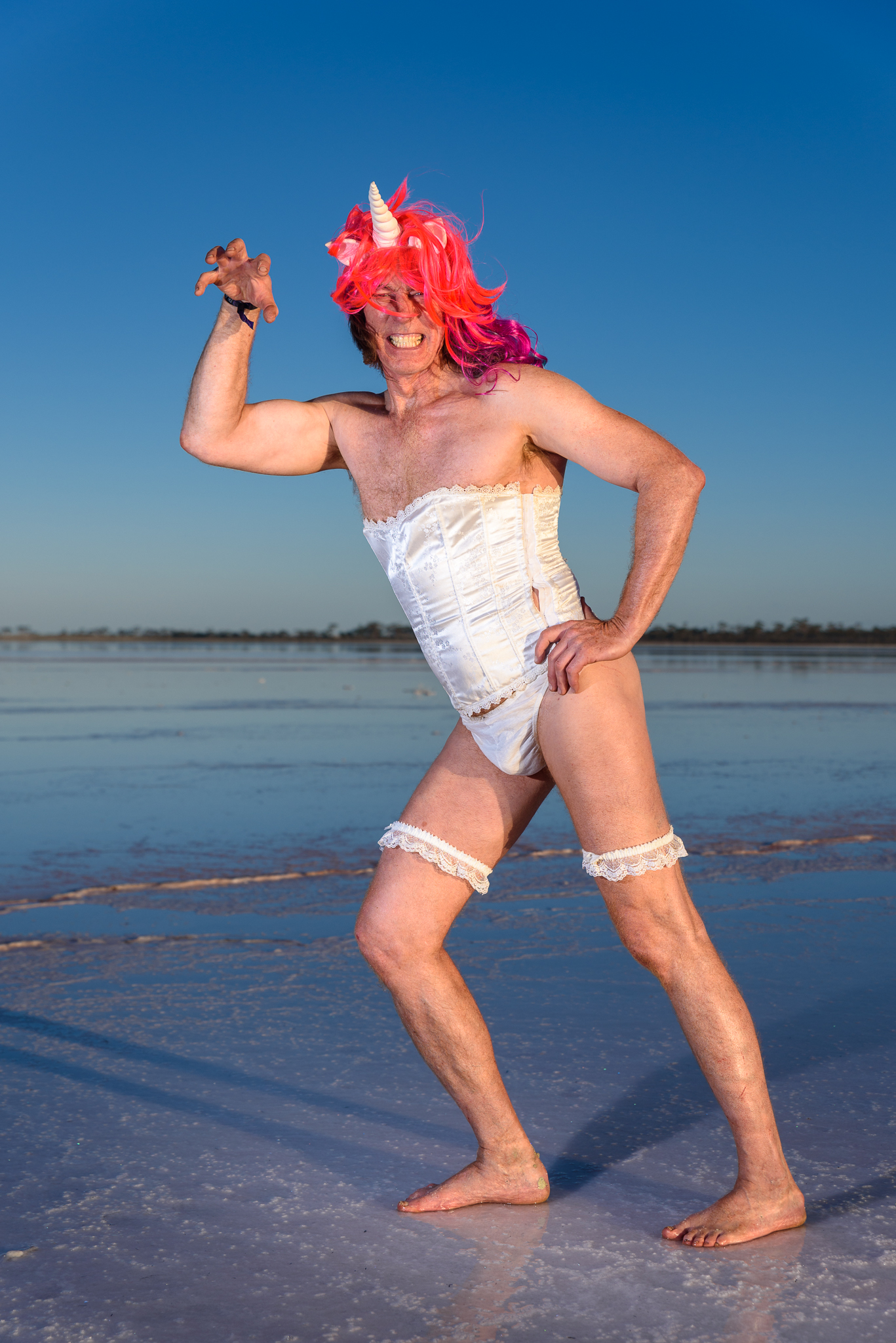