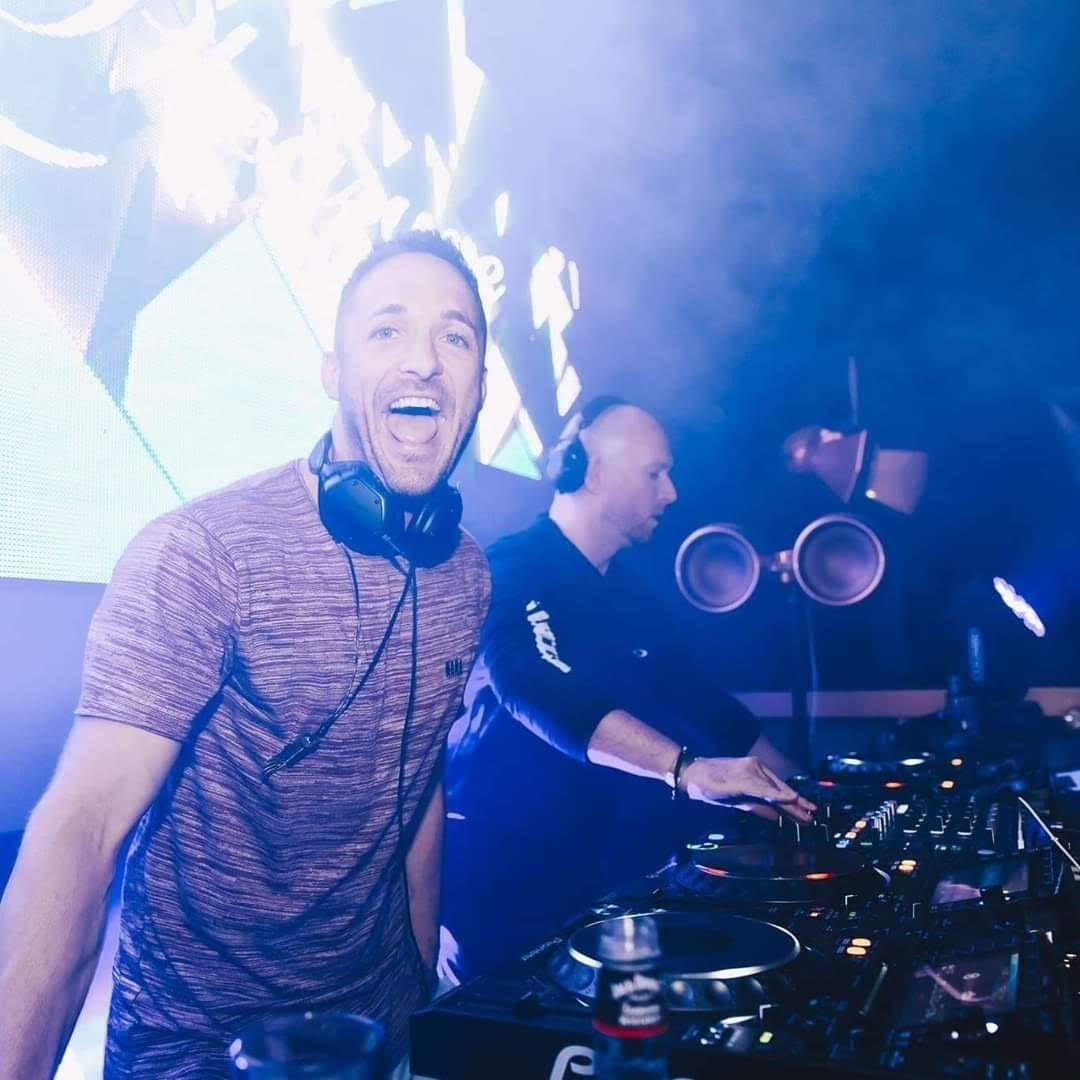 Filth & Pleasure; A.K.A Paul ‘Geeza’ Robertson and Craig Paxton, are Perth based but hail from London and Edinburgh respectively. Championing a more groove-lead, upbeat house & techno sound, they are heavily influenced by the likes of Mark Knight, Enrico Sangiuliano, Solardo, Camelphat, Tuff London, Eli Brown and Victor Ruiz to name a few.

With previous releases on Freakin909 (Disconnected – No 12 Traxsource), Friday Records, Keep On Techno, CD-J Records, Build It Records and Speedsound, the guys are hitting their groove production wise.

Having recently started up their own label – Filthy Beats Digital (www.facebook.com/filthybeatsdigital) the boys have a stacked release schedule throughout 2020, supporting local Perth talent through the label whilst also releasing on other imprints.

Paul and Craig started DJ’ing together back in 2001, regular features on the London party circuit, playing at squat raves, outdoor forest parties and eventually in to the more established club scene. Their first ‘promoter booking’ was supporting Fergie – of BCC Radio 1 fame, on a boat cruise to Germany. Thereafter the boys could regularly be found playing at the likes of Brixton Academy, Camden Palace, The Fridge, Shepherds Bush Empire, Turnmills and Ministry of Sound. Early forays in to the studio saw some of their productions reach number 1 in both the Beatport and Trackitdown charts. They earned a reputation for their high-energy sets, always building the crowd in to a frenzy, eventually securing themselves regular gigs in Ibiza over a number of seasons, culminating in a mainroom sets at Es Paradis and many more.

Since moving to Australia, their sound has refined and matured to that which you hear today, seeing them on MainStage support with the likes of Erick Morillo, Mark Knight, Sigma, Eats Everything, Eli Brown, Weiss and Mason Maynard. The lads are one of the few to make the crossover from local mainstream clubbing to the outdoor rave (bush-doof) circuit, regularly playing at some of the best forest parties in WA, as well as being residents for the regional Burning Man event – Blazing Swan.