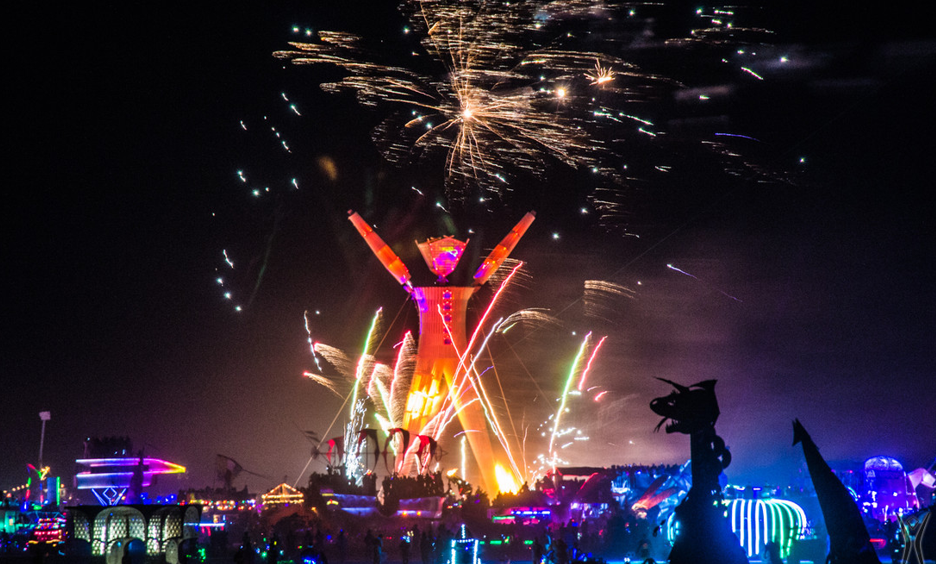 Burning Man is an annual event and a thriving year-round culture. The event takes place the week leading up to and including Labor Day, in Nevada’s Black Rock Desert. The Burning Man organization (Black Rock City LLC) creates the infrastructure of Black Rock City, wherein attendees (or “participants”) dedicate themselves to the spirit of community, art, self-expression, and self-reliance. They depart one week later, leaving no trace. As simple as this may seem, trying to explain what Burning Man is to someone who has never been to the event is a bit like trying to explain what a particular color looks like to someone who is blind. To truly understand this event, one must participate. 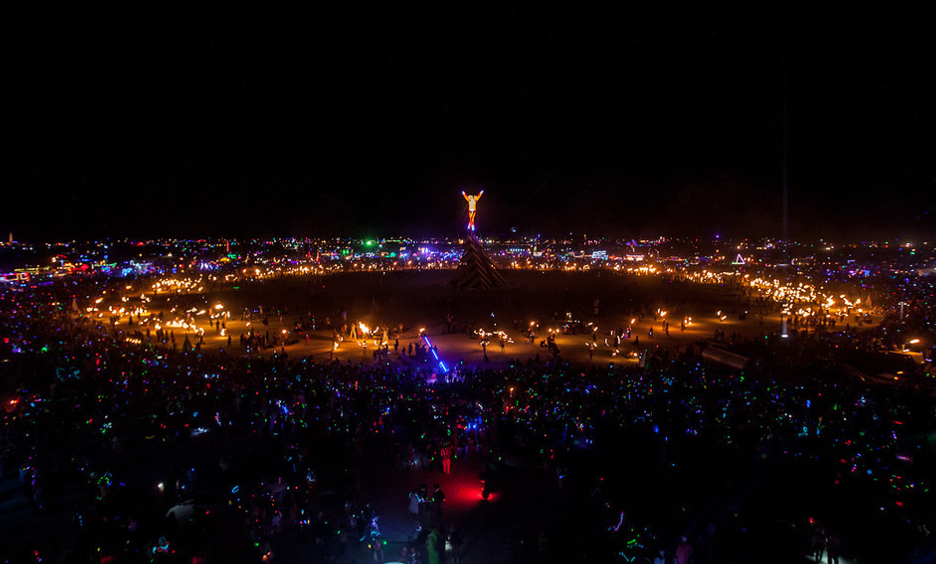 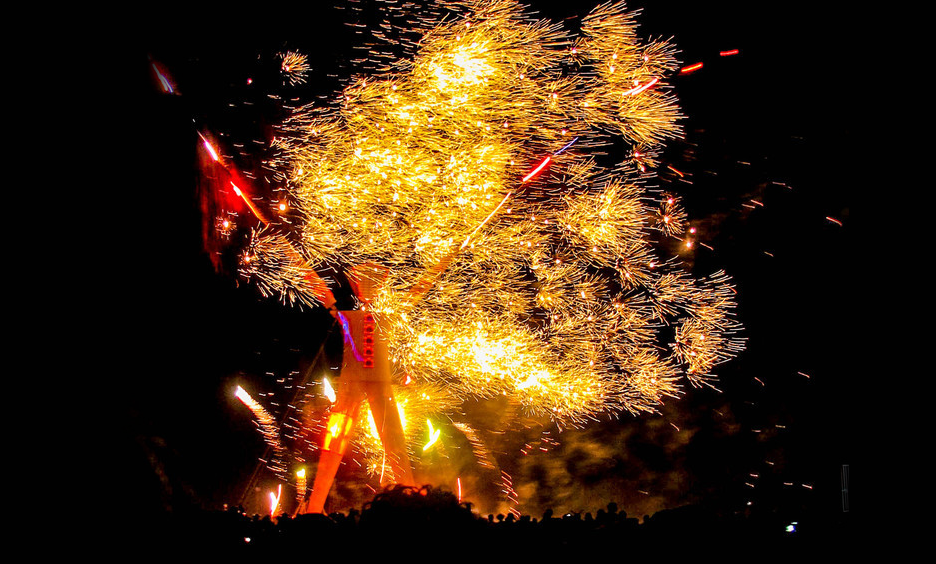 A Little about Burning Man

What started out as a small event on San Francisco’s Baker Beach and then migrated to the Black Rock Desert has now morphed into a vibrant global year-round culture of like-minded individuals who seek to live their lives in a more meaningful, powerful and self-expressed way. The Ten Principles are a reflection of the community’s ethos and culture as it has organically developed since the event’s inception.

Burning Man is an annual event and a thriving year-round culture.  Burning Man is much more than just a temporary community. It’s a city in the desert, dedicated to radical self reliance, radical self-expression and art. Innovative sculpture, installations, performance, theme camps, art cars and costumes all flower from the playa and spread to our communities and back again.

Burning Man isn’t your usual festival, with big acts booked to play on massive stages. In fact, it’s more of a city than a festival, wherein almost everything that happens is created entirely by its citizens, who are active participants in the event.