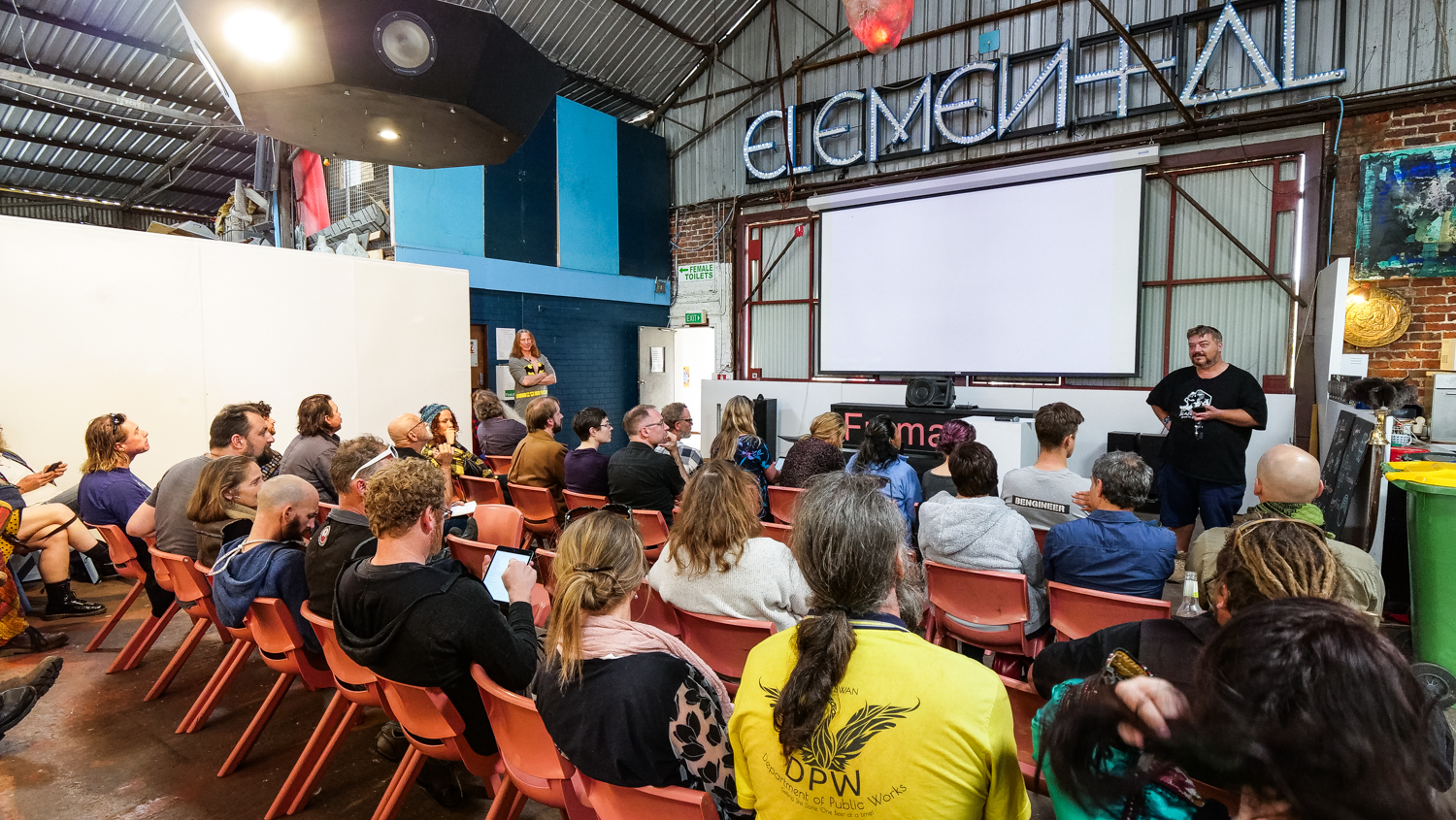 In the weeks leading up to the AGM the membership attracted an extra 50 people taking the total membership to 138 members.

At the meeting, the first item discussed was changes to the constitution. These were reviewed by members and passed with the major item to note being that newly elected committee members will now serve a 2 year term.

The second item on the agenda was new Treasurer Nimmi Carlose presenting the 2018 – 2019 financial report. For the first time Blazing Swan Inc. presented its members with an audited financial report.

Other financial updates were presented on

Finally, the election of the new Organisatonal Committee was called. Executive officeholders were all unopposed but passed by majority via a show of hands with the following people taking the exec positions:

Welcome to our new Committee!

A massive thank you to Daniel Taylor, Brooke Sterelli, Matthew Robinson, Cat Conner and all previous committee members and leads for all of your time, dedication and support to get us to where we are now.